Reports on the benefits of the Beryllium Bullet began to appear

Yesterday, Monero’s mainnet saw yet another hard fork going live to improve the protocol performance and include new features. Named “Berillyium Bullet”, this new update brings a major implementation to the network that seems to be keeping true to its promise.

This change is known as “Bulletproofs”, and to put it simple, it was expected to reduce fees and speed up transactions, while improving Monero’s privacy features. According to users, the changes are very noticeable.

Following the upgrade, users of this blockchain protocol began to report how fees were drastically reduced. Members of the Monero community at social platform Reddit began to upload photos showing how tiny the commissions for processing a transaction are now. One of these users took a picture of their hardware wallet (which appears to be a Ledger Nano S) displaying that the fee for a transaction they made was of barely 0.00004646 XMR, or $0.0048. 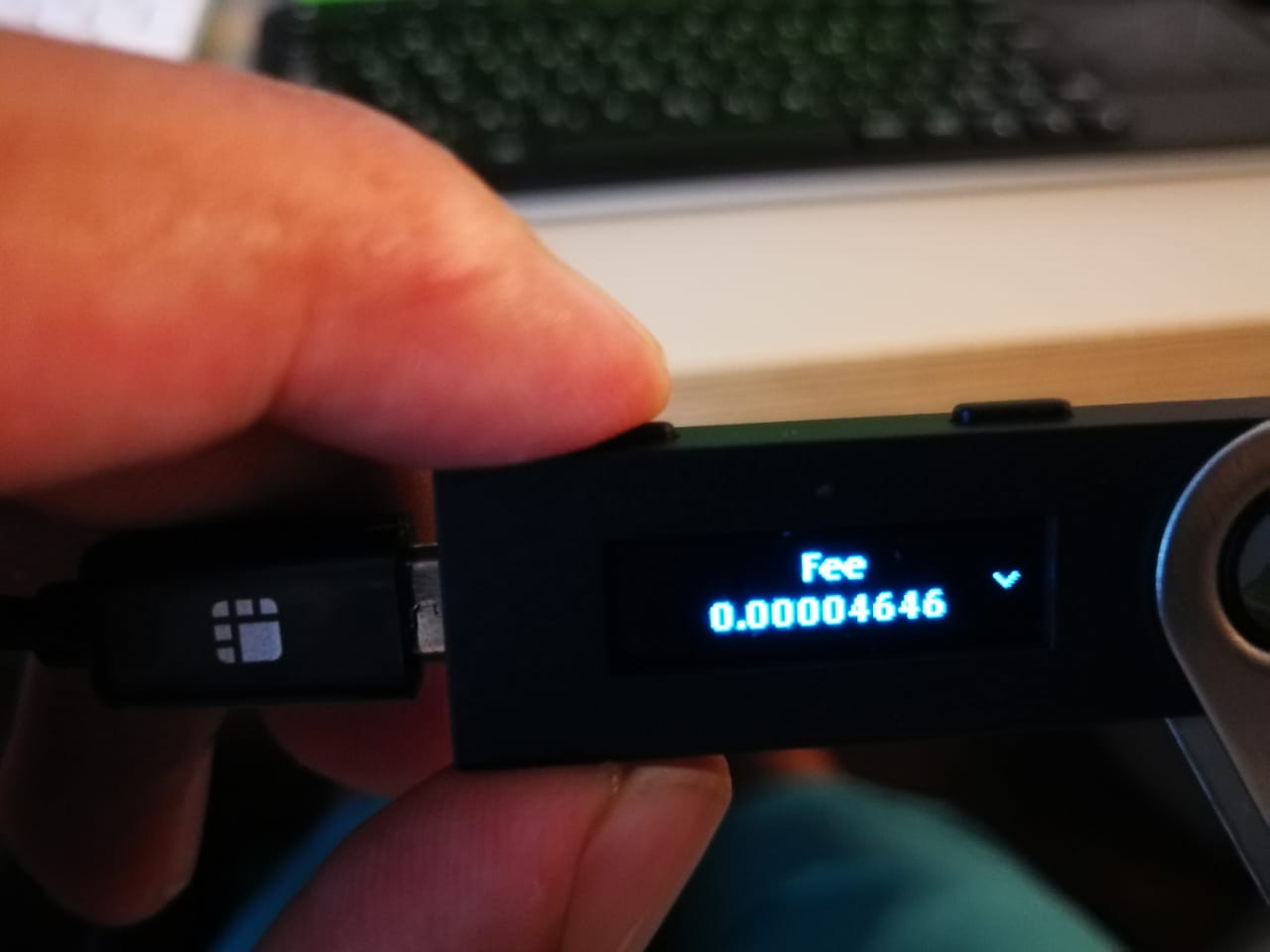 Another user, but this time on Twitter, posted a screenshot of a transaction she made, in which $ 10 were sent for no more than 0.7 cents.

$XMR Monero v8 upgrade is a huge success. Bulletproofs are enabled reducing transaction fees significantly. Here is me sending $10 for 0.7 CENTS. You have to be bullish on this. pic.twitter.com/DXrRKPU7tV

Even fees on Peer-to-Peer (P2P) crypto trading platform LocalMonero were drastically reduced, it is basically free to withdraw any XRM held in the wallets of this platform. According to LocalMonero staff Alex, a withdrawal transaction with a standard priority could have a fee of about 0.00029 XMR, or $0.03; while a low priority is around 0.000072 XMR, or $0.0074.

It is worth remembering that before the hard fork, transaction fees on the Monero Network were wavering between $0.20 and $0.25. This represents about an 80–97 percent reduction; hence the excitement of the community.

Monero’s most recent update is v8, which introduces Bulletproofs as an optional upgrade. However, when v9 comes out, all nodes will have to upgrade, as it will be a mandatory update.

Legal Disclaimer: Please remember that trading, buying or any other type of investing in cryptocurrencies should be consider risky and may lead to the loss of all of the invested money. For further information visit Terms and Conditions section on TokenTops. We do not encourage our readers to any kind of financial decisions. Neither tokentops.com nor its parent companies accept responsibility for any loss, damage, or inconvenience caused as a result of reliance on information published on, or linked to, from tokentops.com. We believe that everyone should make their own and in depth research on the particular topic in various sources before making any financial decision and this person should be the only one responsible for the outcome. Our writers do their best to remain unbiased and don't actively support any project. The research is done with various sources, the predictions are based on own believes, analytical skills, experts and community discussions and is intended to convey general information only.

Monero Price: XMR Gets A Perfect Start To The Year, +8%

Monero Price: XMR Leads Bullish Rally As The Market Lights Up In Green