When an ICO is getting started it wants to be as transparent as possible. In the interest of openness, the ICO will often publish information on Github. This article explains what Github is and how you can use it to research an ICO.

Github is a collaboration tool used mostly by programmers, but other types of people use it too. Github allows people to share files, change files in a group setting, manage changes to files so that they don’t affect other files, and keep track of changes to files over time. Github also provides a web-based interface that makes it easy to browse files and other parts of a project. The beauty of Github is that anyone can access it – you don’t even have to sign up.

Github is favored by open source developers, so lots of open source projects end up there. Since most ICOs are open source, their files are often hosted on Github.

When an ICO is getting started, they want to be as transparent as possible, so they’ll publish their source code on a Github project. The source code is the programming that goes into making the underlying cryptocurrency work, so you’ll likely need the technical expertise to read through the code to make any sense of it; however, it is available on the Github project page. 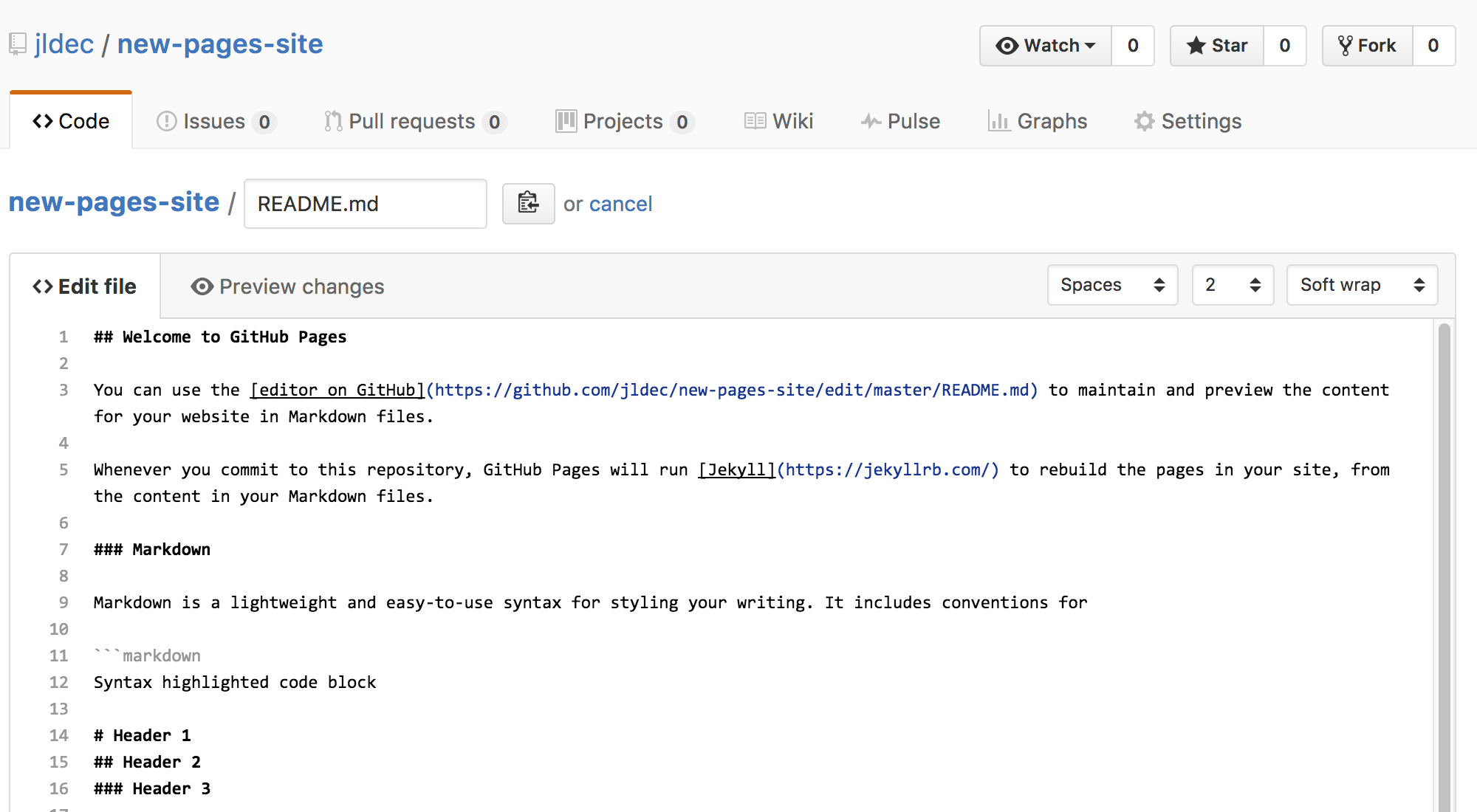 In addition to source code, an ICO will often publish its overview, logos, and white paper through Github. Plus, an ICO will often publish a wiki which has all sorts of information about the ICO in it. The nice thing about a wiki is that they’re easy to read web pages with links to other parts of the wiki – this is unlike the source code which is often just a plain text file.

As an ICO develops, the developers will make changes to the files on Github, and you’ll be able to access the files as soon as they have been changed. This means you’ll always have access to the most up to date information about an ICO.

Github is a great place for researching ICOs because all information is available to the public, so you’ll always have access to the latest about an ICO.