In today's TokenTop full review segment we will take a closer look at a project that uses the ICO type of funding and blockchain technology in an interesting way and in quite unusual field for such technologies.

ICO AS A CROWDFUNDING METHOD AND SHARE-LIKE TOKENS

Sosnovkino aims to simply create a new settlement, with all the necessary infrastructure for a small town to be sustainable. By that short description you can see that this project is not about some new usage of blockchain or creating a new technology or a platform that uses the most hi-tech futuristic technologies. ICO has been recently adopted as a simple fund raiser mean. It can have that crowdfunding vibe with a lot of small donation from ordinary people that want to just put their few cents in an idea that they believe in or for huge investors to pour their millions through special tokens, which will act as a proof of payment and as an ownership of some part of the company. The ICO tokens have been adopted by mainstream companies to act like shares. In that case by buying tokens an investor not only supports the projects and makes it possible to be finished, but also gets some part of the company's profits. With the Sosnovkino's token you can take part in votings on important matters regarding the project, but also get quarterly payment of dividends in a form of your preferable cryptocurrency (Bitcoin, Ethereum or Litecoin.), as well as yearly profits from the exploitation of this area and built properties.

The biggest advantage of this project is the fact that the company already owns a land. They just need to raise money to convert it into a livable area and sell the land plots for people to build houses. That way most of the risk related to a project are minimalized as there is little that could go wrong.

They need to raise $2,700,000. And that is the exact amount they are aiming for. With that money they will be able to build the necessary infrastructure. First, they will build gas and water pipelines as well as electric and central sewage systems. The last part will be the solid roads that will connect this new town with the rest of the world.

LOCATION AS AN ADVANTAGE

Well, building all these things in a random place already seem like a good investment as there is always demand in real estate market. But the location is very well thought. It is a small, yet beautiful area near Novosibirsk, Russia. Novosibirsk is the second most populated city in Russia with the population of around 2 million people, therefore any new land plots near the city are highly demanded. There is 1,900 meters of the adjacent coastline and it is close to the most popular artificial lake in West Siberia, where the sailing competition - Cup of Russia is held every year.

It's not like anybody could just like that build anything. Thankfully, the team behind this project knows what they are doing. Their experience can be proved by already built real infrastructure around the world. With more than 3000 already implemented land plots in Russian Federation, but also successful development projects in Czech Republic and Thailand. Everything can be traced and fact proved.

The pre-sale of the token has already started.

They have clearly set themselves the strict timeline to be followed and fulfilled in order to make the whole project as much cost efficient as possible. That's why they have decided on gathering the money through ICO rather then a regular bank loan which will extend the process of acquiring money and then paying it off by months with a lot of unnecessary paper work to be filled. They also won't start the project without the 2,700,000 dollars raised as it is much cheaper to build it fast and at the first attempt and not postpone everything because of construction delays or lack of funds. If everything goes as planned by the end of the next year, the Sosnovkino settlement should be ready and should be already generating some profits. 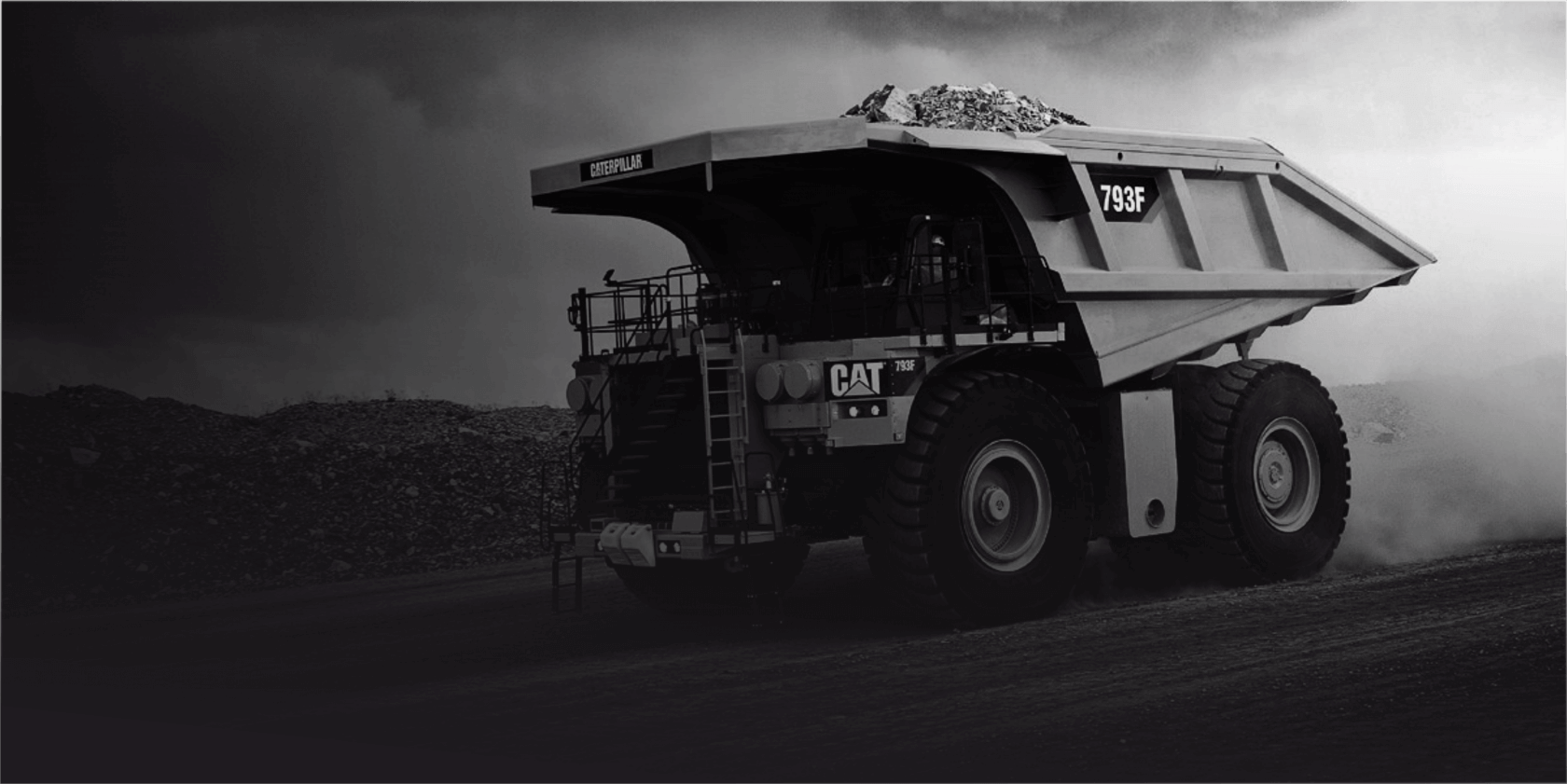 First of all, on the most important advantages is the fact that this investment considers a real estate, a real plot of land and real constructions. This is a really important point to take into a consideration when deciding whether or not spend your money here or somewhere else, because this is an ICO that is backed by something real. We often get promises of new revolutionary technologies or interesting technical mechanisms or softwares that are yet to be invented or developed and everything lies in the hand of the programmers. Not only do they have to develop these technologies, but no one knows if it will later have any significant usage or actual demand. When it comes to real estate in general, everyone knows that it is one of the most solid types of investments. There is little that could go wrong with that project. The hardest part will be building the whole infrastructure but later it is almost sure that the land plots will sell. And if anything goes wrong, being a holder of Sosnvokino token makes you partly a holder of this real land, which you can always sell as land is always valuable and demanded no matter what part of the world it is, therefore all the investors can feel safe about their money. The developers of this project go even that far that in case of the ICO phase not being successful they will distribute the land among token holders. So there is really little to no risk of losing money there.

In terms of profits they provide some interesting calculation and estimations. According to Zurich LLC, a Swiss consulting company, the potential increase of the token's value after completing the needed infrastructure can go to as much as 600%, making it probably one of the better looking ICO investments in terms or profit-risk ratio. There are also other estimations based on the token initial price and later possible price of the land plot itself, which can sell at $10,200, making the investment return at 350% rate. All of these combined with the benefits and dividends that come with the ownership of the token, make this investment probably highly profitable.

For more information you can visit their site or social media and read the whitepapers, if you want more information and thoughts about this ICO from user point of view you can read their ratings and reviews here at TokenTops.