How to get Monero

Monero (XMR) is a cryptocurrency that has been on the market since April 2014. It is a private, untraceable and secure type of online payment. That means any transactions can’t be linked to a person’s real life identity. It also does not show the amount of Monero sent or received and on what the money has been spent so it cannot become tainted or blacklisted by vendors and exchanges. Over 240 developers have contributed to the making of Monero. It is being constantly developed and improved, making it more secure and private. It is distributed from all over the world which means that Monero cannot be shut down by a singular country and is not limited by any particular jurisdiction.  Its price went incredibly fast from only 10 dollars to over 250 dollars in just one year, and it does not seem to fall anytime soon.

If you want to start using Monero, you have to generate yourself a wallet. You can download it from the official Monero website. Then you are ready to get your first Monero. It seems hard at first but in reality it is really easy. 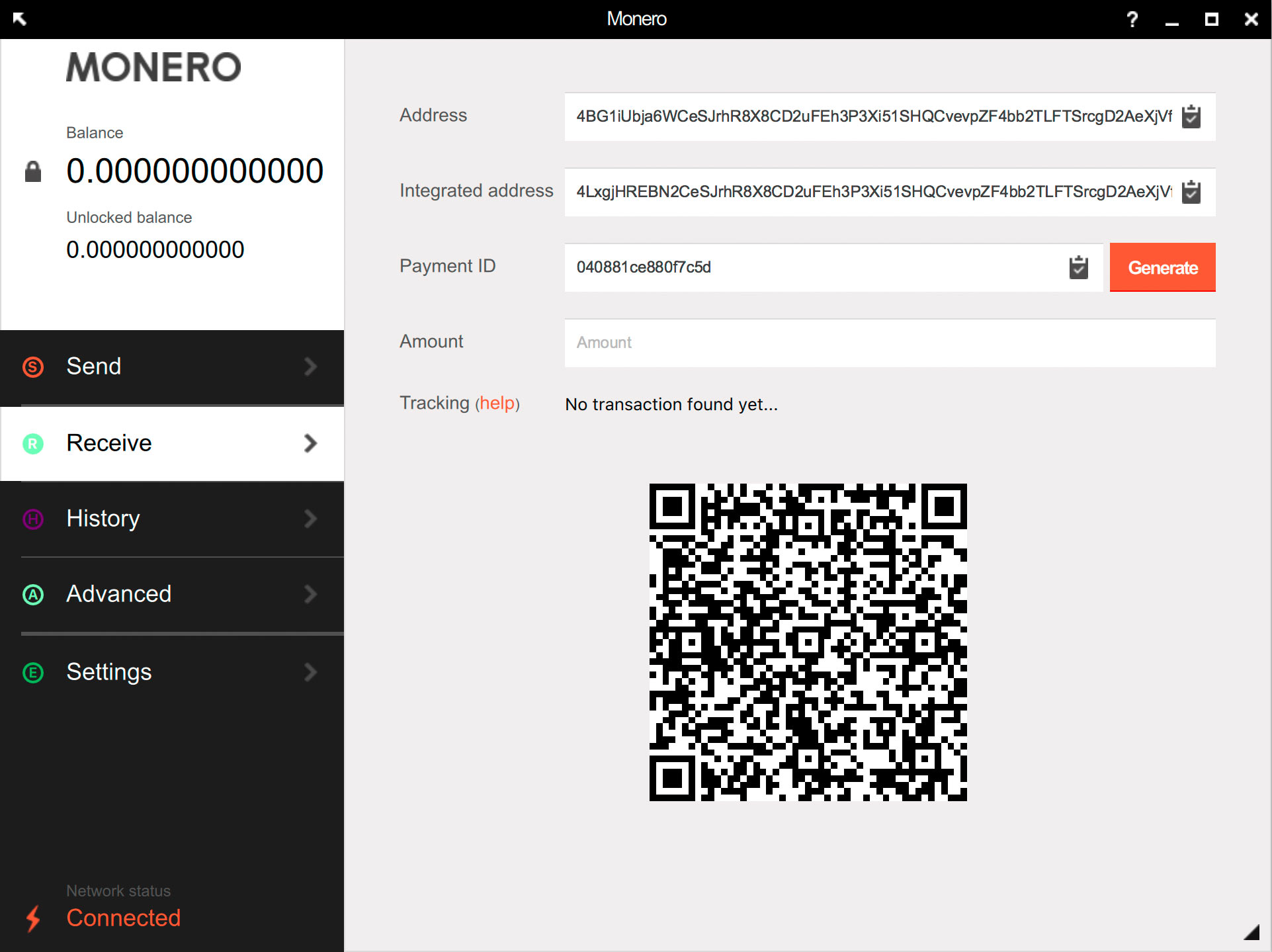 Buy on the exchange

You can get Monero by exchanging it with a fiat or another cryptocurrency like bitcoin or by helping to mine it. Here are some top exchange companies that offer Monero: Bitmex, Bter, Cryptopia, Evercoin, Tux Exchange, and some Monero brokers: Etoro, Avatrade, 24option.

Mining of Monero differs to mining Bitcoins. Monero relies on a different algorithm called CryptoNight. This algorithm makes it economically unprofitable to run on an ASICS and makes it easier for people without dedicated mining equipment to earn a small amount of Monero through mining. To start mining as an individual you need to check if it is profitable. First you should check how much hash rate per second your GPU can create, there is a list of every GPU and their hash power on the Monero official site. Then to calculate how much profit you would make mining and how long would it take, you can visit sites with mining calculators, like Coinwarz. 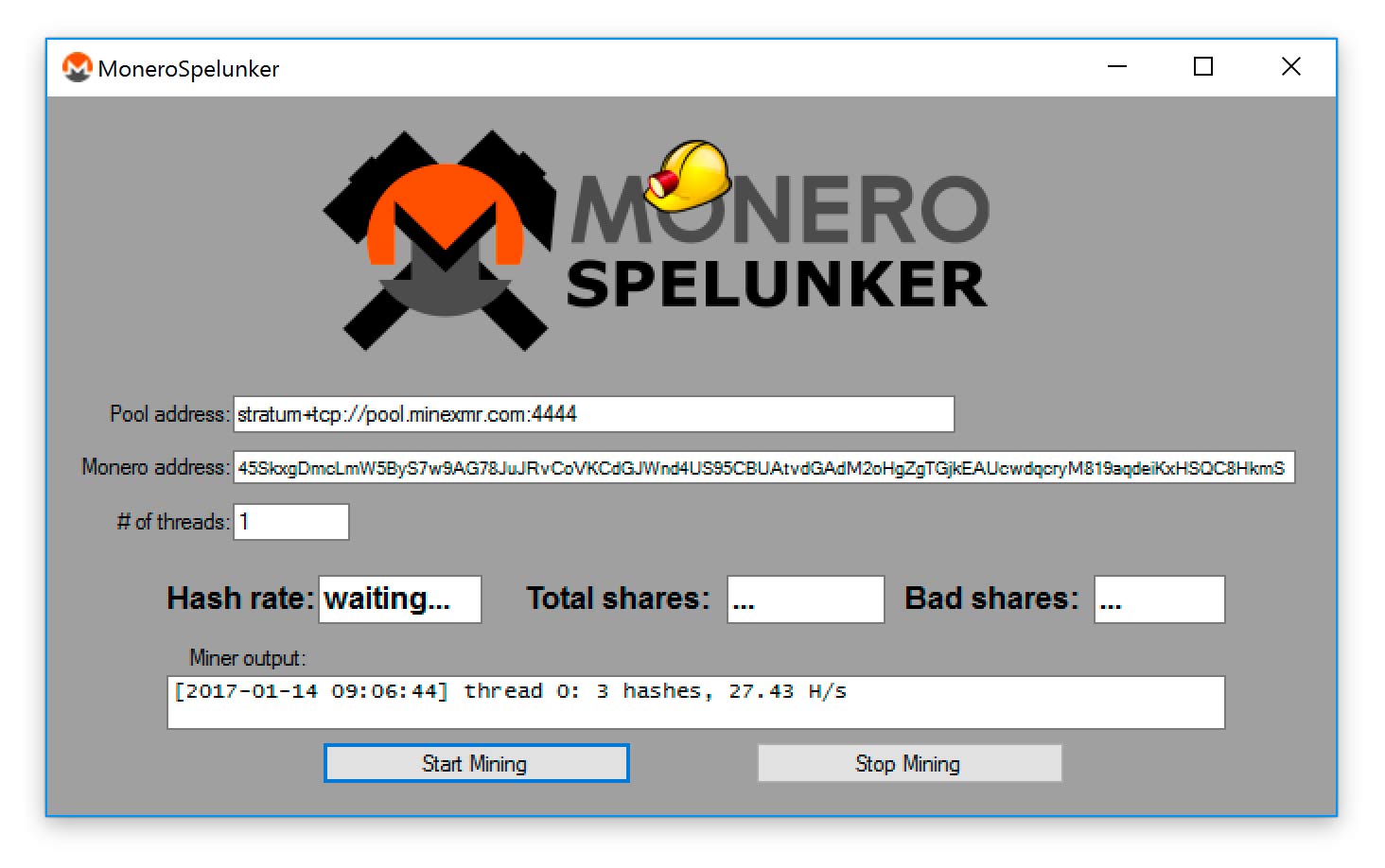 If the results are satisfying you should start looking for a pool. A pool is a server that combines the hashrate of every single miner in that pool and then splits the rewards proportionally to their work with a small cut that is usually 1-2%.

If you still want to be a miner, you have to download a certain software for what you will be using. There are softwares for miners that are using AMD, NVidia and CPUs. If you are having any problems there are lots of different chat rooms and subreddits created by the developers of Monero to help new miners, to get feedback and to constantly improve their digital currency.

Monero is a futuristic currency that offers a privacy of transfers and huge support to individual miners. It varies from other known cryptocurrencies by its algorithm and increases its value in on the market really fast. It’s easy to get and it’s becoming more and more popular, therefore it may be sensible to buy it on the exchange or even try to mine it yourself. However, if you are interested in getting it, better hurry as not many coins remain profitable to mine by an individual for a long time. Just look at Bitcoin, which everyone could mine themselves with their own old computer few years ago, while now mostly big mining farms and special companies are taking care of it.

Monero Price: XMR Gets A Perfect Start To The Year, +8%

Monero Price: XMR Leads Bullish Rally As The Market Lights Up In Green